Sooner or later everyone has a tap problem. It drips, it leaks, it squeaks. And it irritates you when it does.

Taps usually drip, leak and squeak because someone’s trying to choke them.

When turning off your taps, only tighten them enough to stop the water running. Plumbers call this “two finger tight”: using only the pressure of the thumb and finger.

Whatever you do, never turn off a tap using all the strength of your hand and wrist. If you do, it’ll be hard to turn on again and you’ll damage the tap itself. 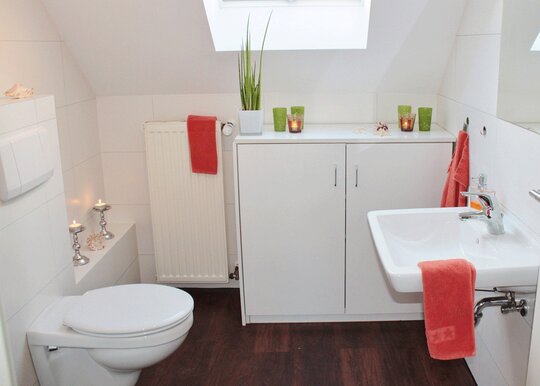 Blocked toilets are dreadful. At the very least a blocked toilet is  inconvenient. At worst, it’s smelly, unsightly and messy . . . and most unpleasant.

A blocked toilet could be a symptom of a sewer system blockage. But it could be something much simpler.

Where small children use a toilet, they can sometimes use too much paper, inadvertently flush fresheners down the bowl, even use the toilet to flush away . . . Well, who knows! Or they could simply not flush the toilet properly.

No paper thicker than toilet tissue should ever be flushed down a toilet.

You can check to see if your toilet blockage is major or minor by checking your “S” bend yourself. Use a plunger in the bottom of the bowl to try to clear the blockage. 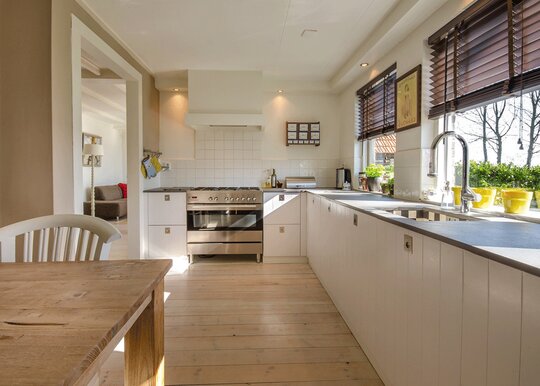 As with your toilet, a blocked sink, basin or shower could be a symptom of a major or minor problem.

In the kitchen, you can keep minor blockages under control simply by taking care about what goes “down the drain”. You see, your minor blockage is most likely to be the result of fat and grease build-up under the sink.

There’s a trap beneath the sink which will catch fat and grease and become blocked.

If your sink is blocked, first try using a plunger to clear it. If you have a double sink use the plunger on each side.

Remember . . . . . Minor blockages in kitchens and bathrooms are directly related to what you put down the drain. 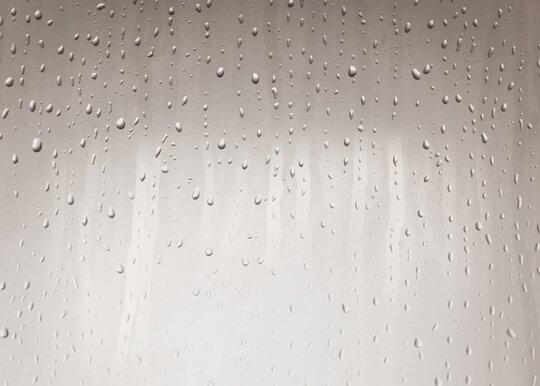 All new hot water systems have a temperature pressure relief (TPR) valve supplied. It is included with the heater and is part of the overall price.

When installing the new system have the plumber install a tempering valve and adjust the valve to a suitable temperature that satisfies the need for “hot but not scalding hot” water.

All hot water systems have a relief valve. You should activate it every 6 months. This relieves the pressure, extends the life of your system and saves you money. You’ll find the instructions on the system itself or in the manual.

Remember . . . . . Adjust the temperature of your new hot water service while the plumber is in your home. Activate your relief valve every 6 months. 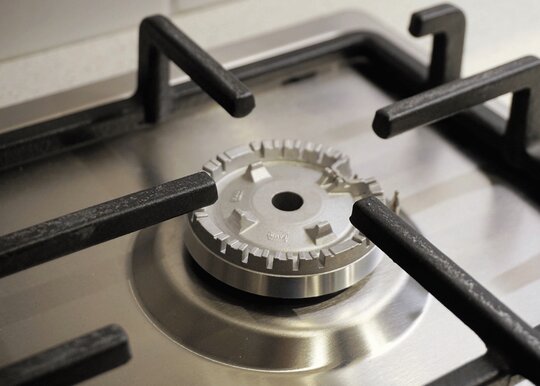 Smell gas? You probably have a gas leak. Fixing gas leaks is a plumber’s job. But you can help find them.

With some soapy water and a paint brush paint all visible joints on visible gas pipes. Bubbles indicate a leak. If you locate the leak this way, you can save the plumber’s time, and, as you pay for time, save yourself some money.

But don’t go burrowing around walls, under the house, underground or anywhere else. Check only the visible gas pipes to locate the leak.

Remember..... Gas is good: gas leaks can be deadly.

Check these regularly: monthly if you live among lots of trees. Remove leaves and all debris from the gutters then flush both gutters and downpipes with a hose or blower vac.

Don’t wash leaves through downpipes as you could block your main stormwater drains.

Regular cleaning will help avoid corrosion and blockages. In extreme cases blocked gutters can overflow causing flooding through the ceiling into the house.

It helps to place leaf screeners over gutters to avoid leaf build up in the gutters. But these screens must be cleaned regularly.

The other problem with gutters and downpipes is that you usually only discover that they’re blocked during heavy rainstorms. It’s no fun trying to clean a blocked gutter in teeming rain. 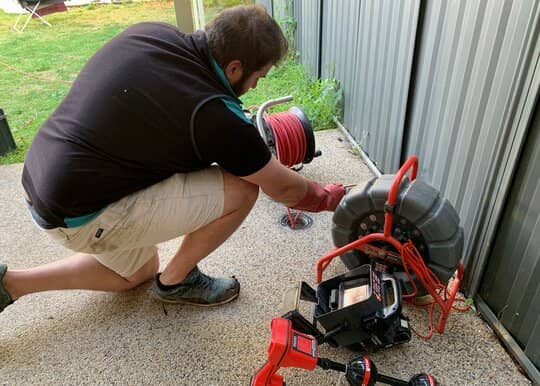 The most common cause of sewer and stormwater blockages is tree root infestation. My best advice is: call The Clean Plumber.

Don’t try to clear it yourself. You’ll probably fail and be faced with a much bigger plumber’s bill to fix the damage.

But you can take some precautions

Remember . . . . . If your main sewer or stormwater drain is blocked - call The Clean Plumber. 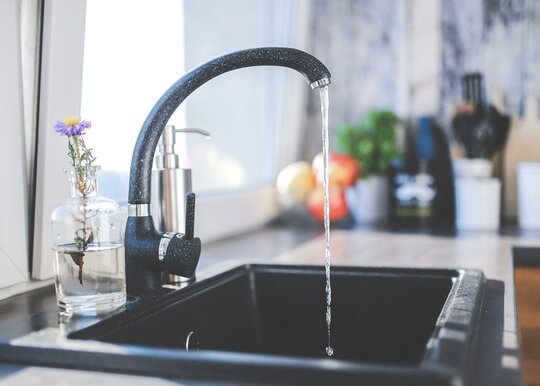 Everyone wants high water pressure. Don’t you love to stand under a shower or turn on a garden sprinkler and feel the water gush out strongly and freely?

And these cost you money to fix.

The long term benefits of stable water pressure will far outweigh the cost of installation. 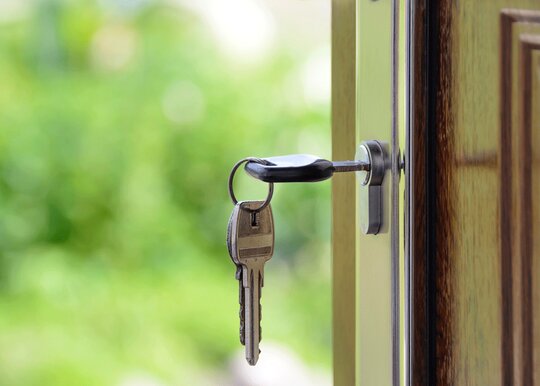 If you’re going away on holidays and leaving your house unoccupied, there are some simple things you can do to prevent nasty surprises when you return home.

These three simple actions will avoid burst hot water pipes damaging your property. You’ll also save the cost of heating and re-heating water that you can’t use. Your neighbour can also help protect your home from intruders.

And you won’t have to worry about whether or not you left a tap dripping! 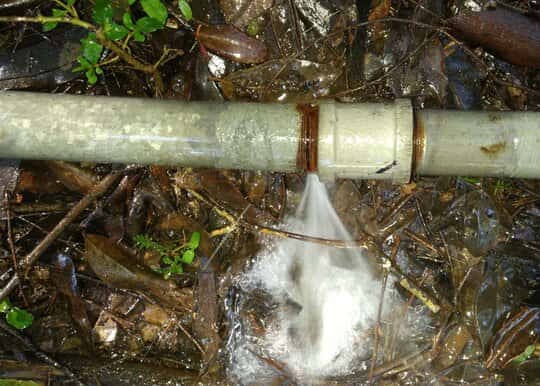 Plumbing emergencies have a nasty way of occurring at the most inconvenient time: the toilet overflows as the first guest arrives for dinner; the hot water fails at 7.15 am; the dripping tap turns to a trickle just as you’re about to leave for four weeks holiday.

The inconvenience can’t be avoided. But if the problem is related to water supply such as running taps, burst pipes or burst hot water heaters, you can avoid the high cost of after hours charges.

Turn off the water supply at the meter. It’s usually located near the front of the property boundary. If you can tolerate the inconvenience, call your plumber during working hours.
Most emergencies can’t wait. But some can. After hours service is more expensive than normal business hours service.

Remember . . . . . Know the difference between an after hours emergency and an inconvenience.

Take me to Top